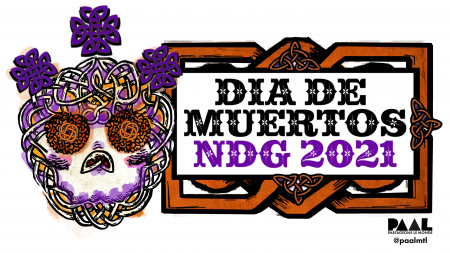 The Cycle of Life and Death

If we take a look around, we can notice a great many actions taking place that are rooted in nostalgia and aimed, it could be said, at reversing or even stopping time itself. Among those, picture taking is foremost, an act that has become so common place that nobody is surprised anymore to see mobile phones raised in the air with the intention of seizing every details of a daily life that is so ephemeral.

We are, when we take pictures, moved by nostalgia. This was the thesis of Susan Sontag in her essay On Photography: we try to seize what we love in life, be it by carving it in stone, by tracing it on paper or on some surface, using a piece of chalk. Doing so, we want to save a piece of it from oblivion, like the young wife in the corinthian myth of Kora who wanted to keep something of her spouse to help her remember him before he left for war, so she drew his silhouette right on the wall, where his shadow was projected by the light of a lamp. 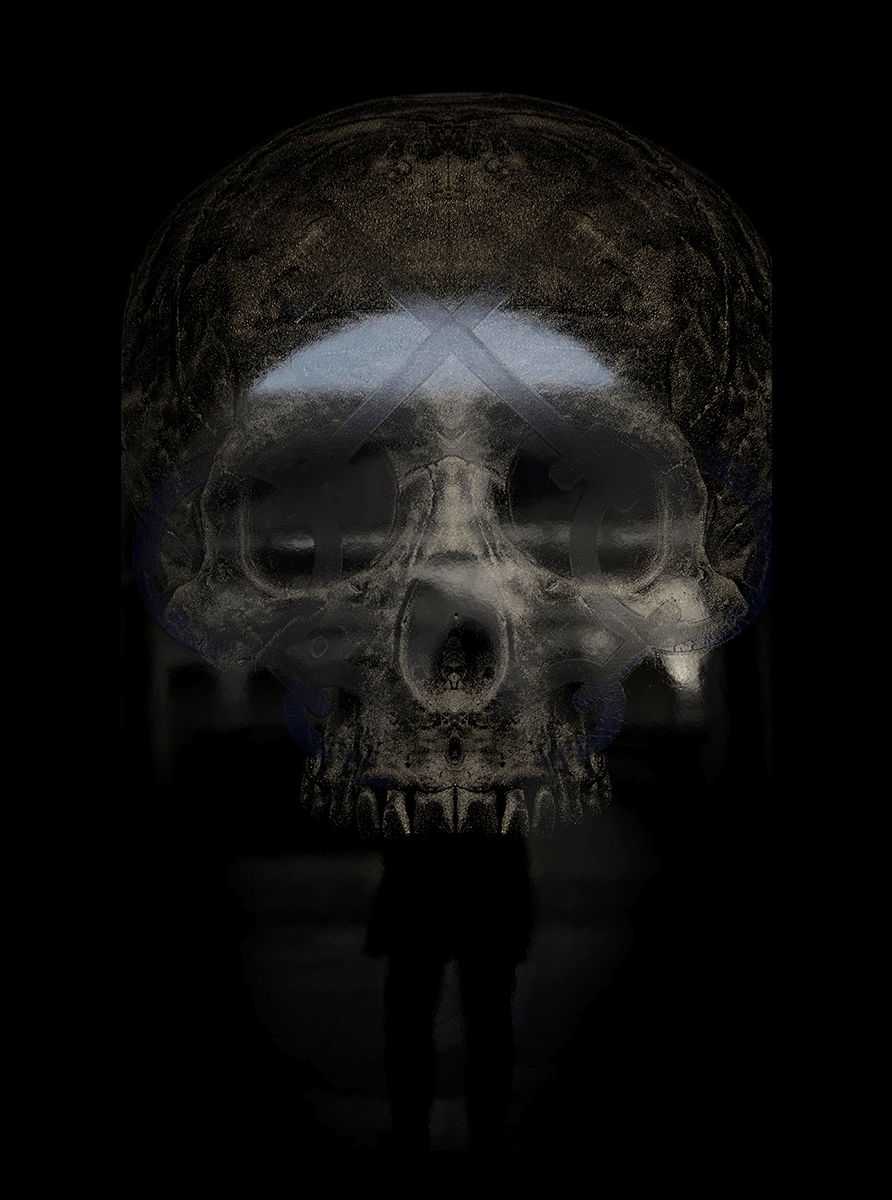 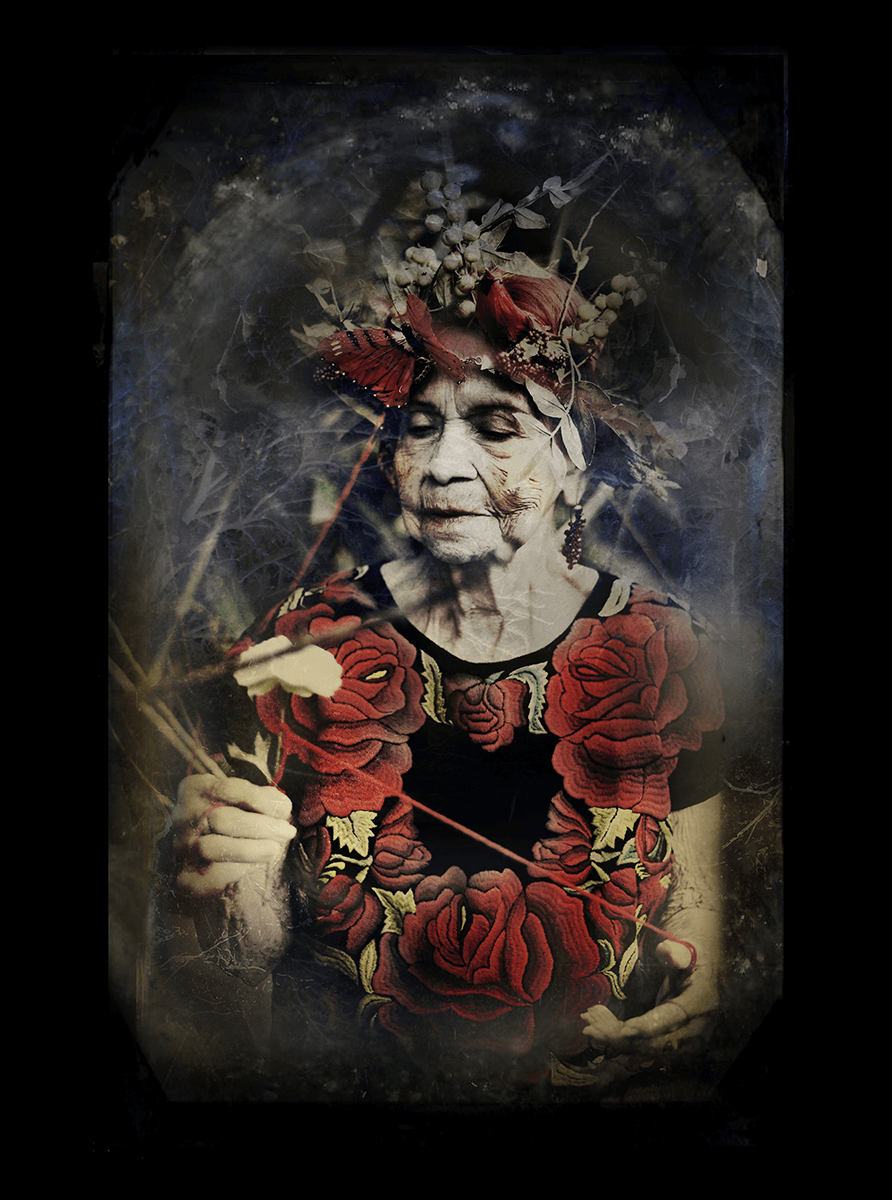 Who would have thought, when it was invented 175 years ago, that photography would accompany us, profusely and with such a vertiginous speed, in our ambition to conquer death and forgiveness. Still, on the time of its advent it started providing us – without having to wait for the opportunity to pose in front a great painter, an opportunity that might never come – with a photosensitive plate bearing a trace of our gaze, the radiance of our youth, or even one last picture of our body right after our demise, like those family photos that were shot before the burial of a close one. And all those images can be found, decades later, by our descendants, who might be perplexed or amazed by them.

Slices of time, instamatic memento mori… our compositions may not include a skull or a clepsydra, like some Dutch still-lifes did in a way that symbolised the vanity and transience of life, but they bear the resemblance of an instant that will never come back, that slipped through our fingers like water, and we keep this trace it left on a photo, maybe by vanity, or maybe because we know that everything ends eventually… How far are we, but yet how close still, from the corinthian myth of Kora, tracing the image of what we love, using the light projected by the candle that is our ambition of conquering oblivion. 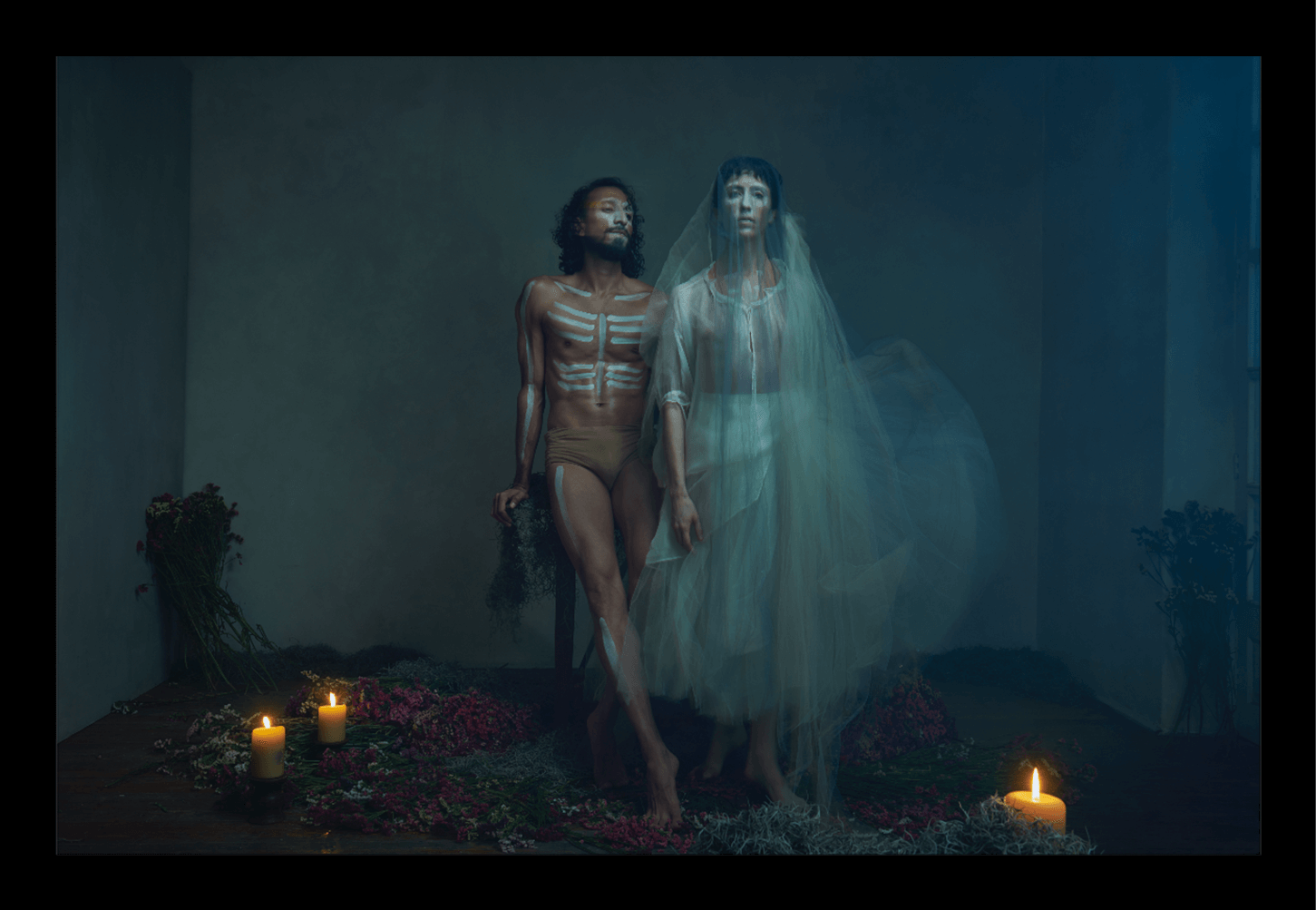 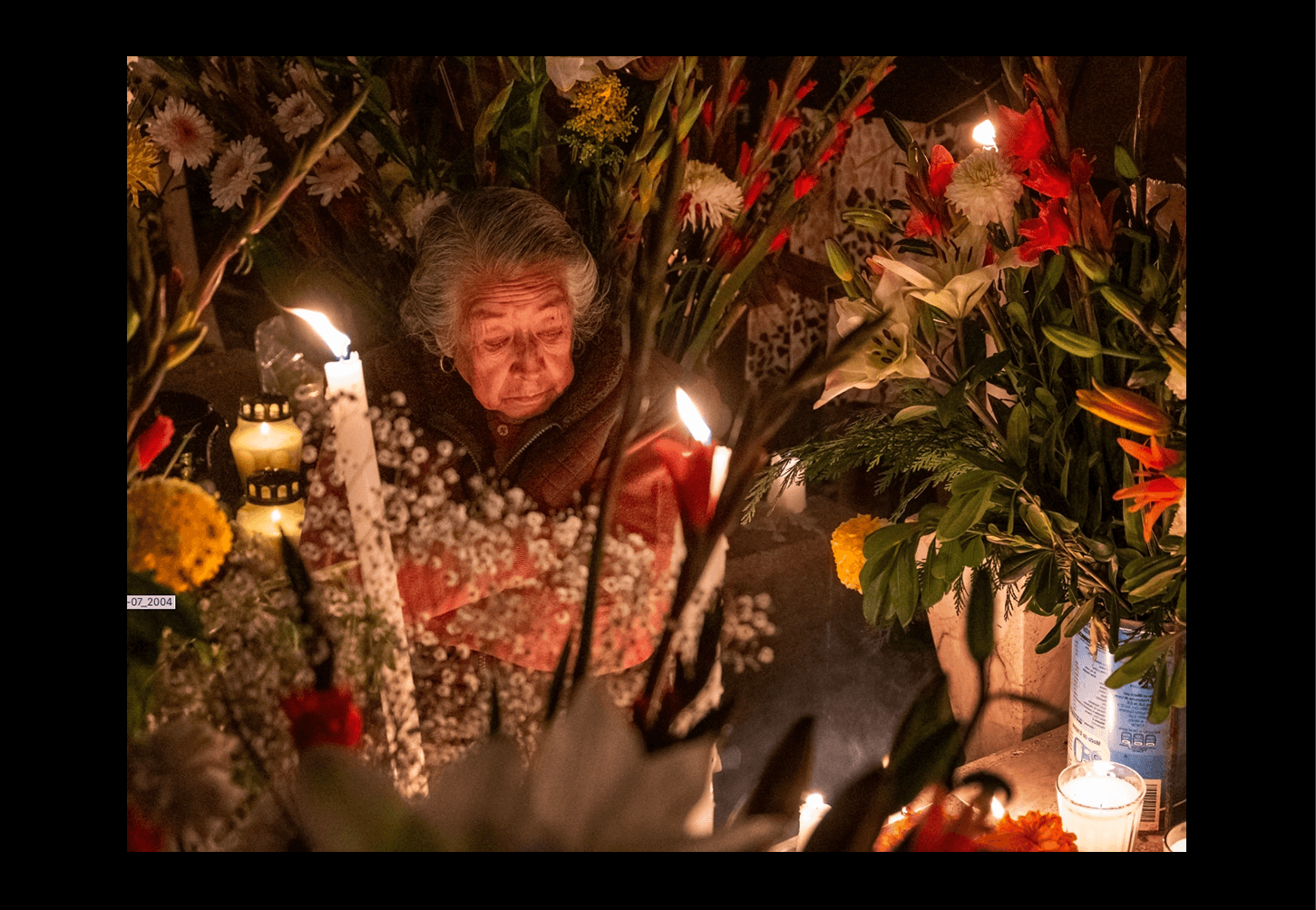 And what consolation does western post-modernity bring us, after having shipwrecked us with what is left of modernity, we, still wandering on the frontier between two eras, very similar still to the fragile beings who walked this Earth more than 65 000 years ago? We lack the compass of the natural cycles that were their, or the weaving together of life and death like steps of a great transformation, rhythmed by the seasons of the year. What we have is the artificial echoes and reflections of festivities dictated by the glass displays of consumerism.

It’s during the month of October that, in the Western hemisphere, the arrival of Autumn prompted our ancestors to reflect upon the cycles of nature, upon this season in particular, felt very tangibly to be the end of something: we part with what we had sowed, we cut down the last ears of wheat and corn and we can, just before the coming of Winter’s darkness, catch a glimpse of the great Cosmic Night, this great mystery that engulfs everything in the end. Leaves fall from the trees, irremediably, to be converted into the humus from which the next Spring will come. Life, death, life… this cycle is never far from us and it is manifested through those amongst the modern traditions that still retain the essence of celebrations of old, like the mexican Day of the Dead, where cemeteries light up for a night, and get filled with the smell of feasts and the fragrance of flowers, all meant to honour the bones of the ones who have left us, and celebrate the flowers that have sprouted and taken root in their remains. There is also a very old celebration, which came from Ireland and Scotland, so full of depth that it persisted to this day in what is known as Halloween, be it dressed up with horror movies aesthetics dreamed up in Hollywood. When the days started to shorten, when the harvest ended and the flocks came back to the stable, the Samain of the ancient Celts was celebrated and a new beginning was acknowledged. During that night, in-between two important periods, the fireplace was extinguished in every household and the druids would light a new fire to share it with the inhabitants, this fire which would comfort them through this dark transition just before Winter, through that night during which the limits separating us from the other world would be thinner, allowing passage towards this world to their ancestors. 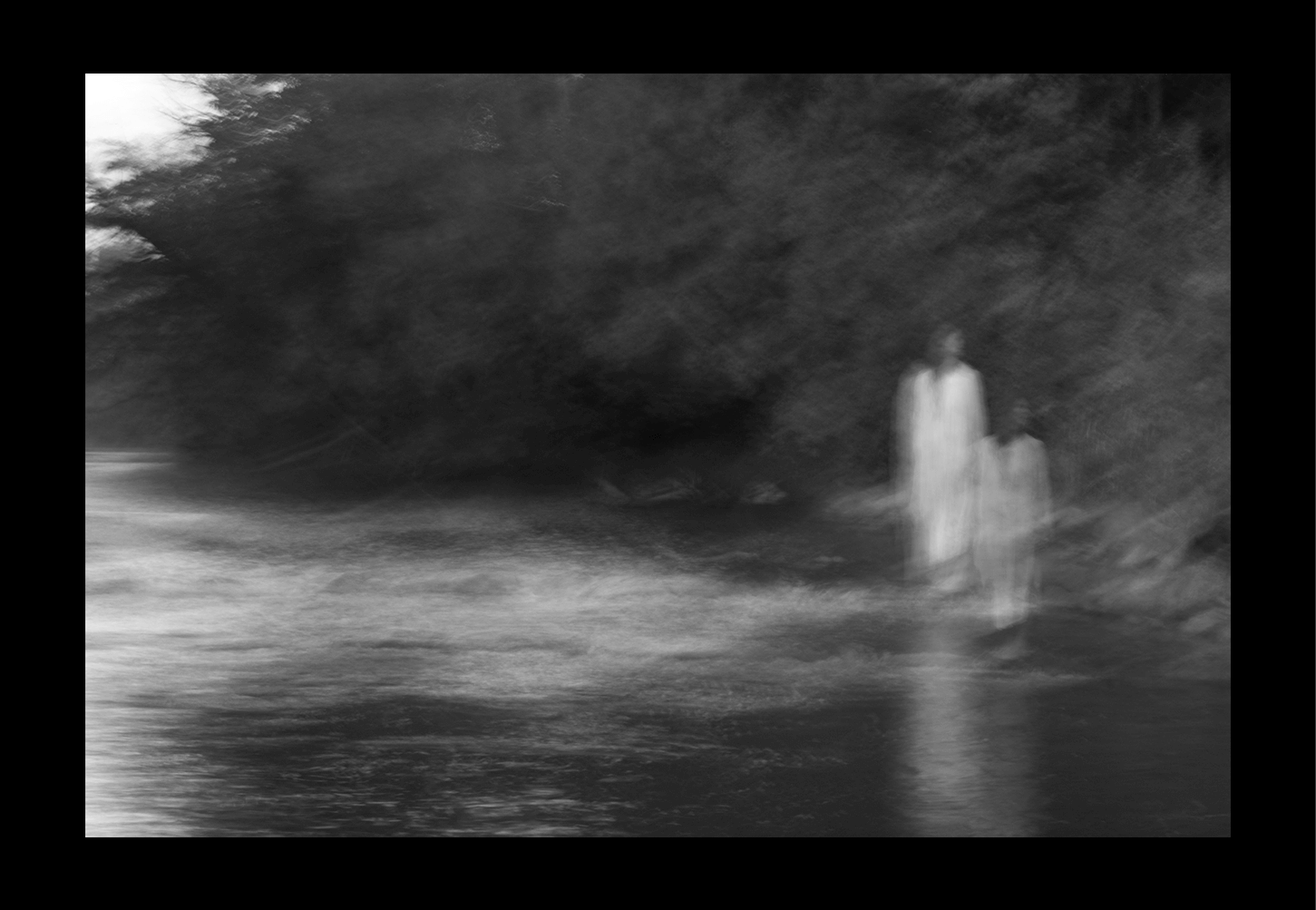 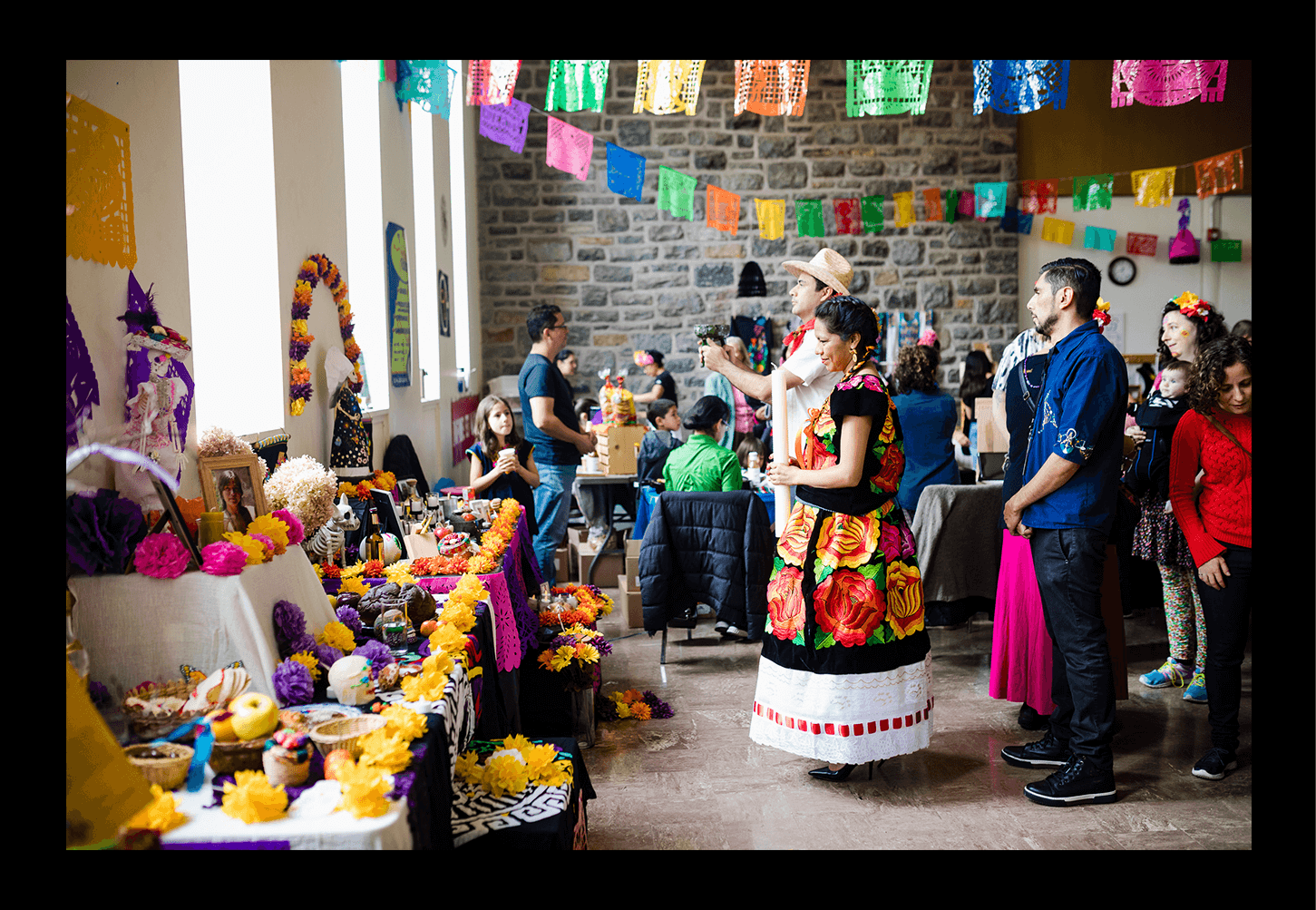 The table would be set generously to welcome them and reunite with them… We still can hear the echoes of such rituals nowadays, although somewhat muted, for exemple through the faintly lit smile of a carved pumpkin. But still, Autumn’s wind blows insistently, and maybe are we like trees shaken by an unforgiving wind of change, sensing that the end of a cycle is coming, but sustained by deep roots, embraced as they are by the belly of the Earth. And colder days are coming, and we immerse ourselves a little more everyday into Winter’s great silence.

We highlight this part of the year’s cycle, celebrate transformation and honour the path that was laid by our ancestors and the roots that sustain us to this day. For this 2021 edition of Día de Muertos NDG, PAAL invited ten photographers to share their reflexions upon this cycle of life and death through the medium of photography: the relation between our transformations and our roots, evocations of our ancestors, metaphysical interrogations of the Great Mystery that awaits us at the end of our path, explorations of rituals and symbolism… And so, navigating between shop windows, we will discover ten instants in the way they were caught through this form of reality hunting that is photography. These works invite us to fill ourselves with the product of their reflexion, as if through the ephemeral window of a metaphysical observation, or through a portal which, for the duration of these festivities, can connect us to the world beyond this one in a way that can alleviate our worries regarding death and the Great Mystery, and even maybe provide us with a small glimpse of what they are. 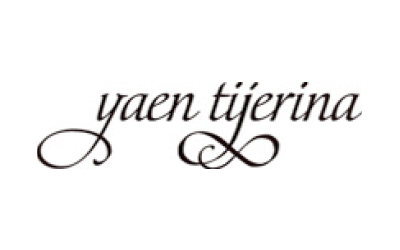 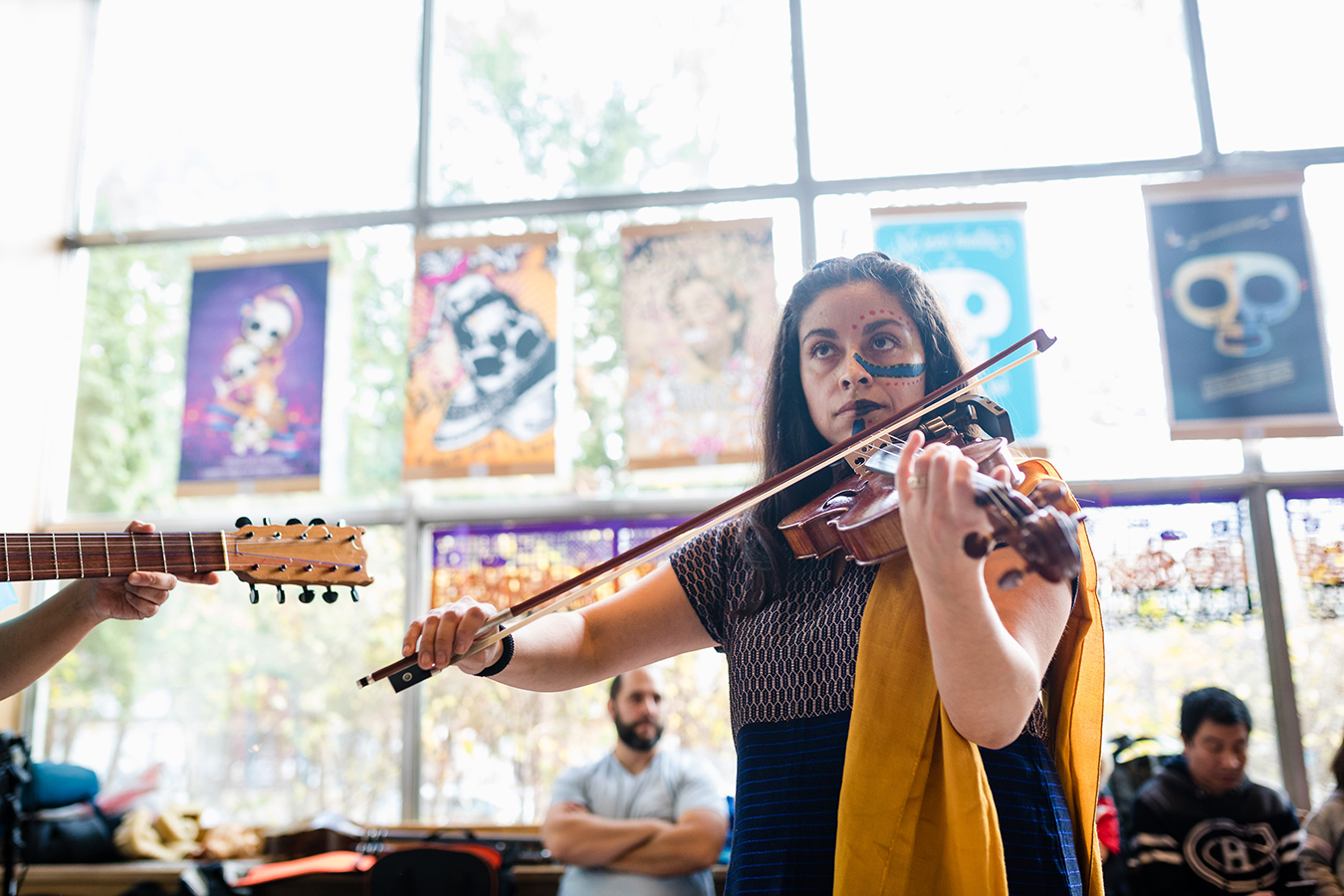 Help us keep the festival free

Your donation helps us pay for Montreal artists who share with us their talents and you receive an official donation receipt. 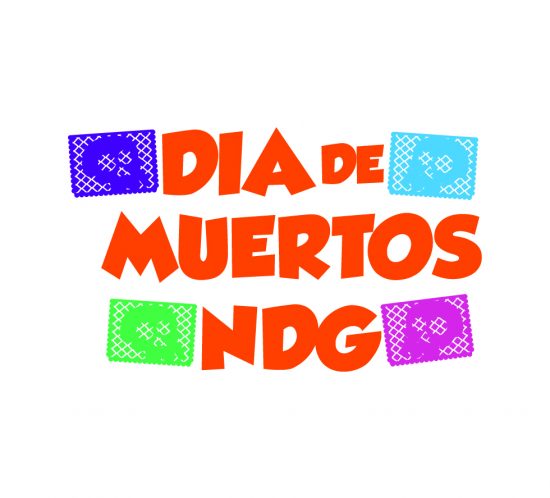 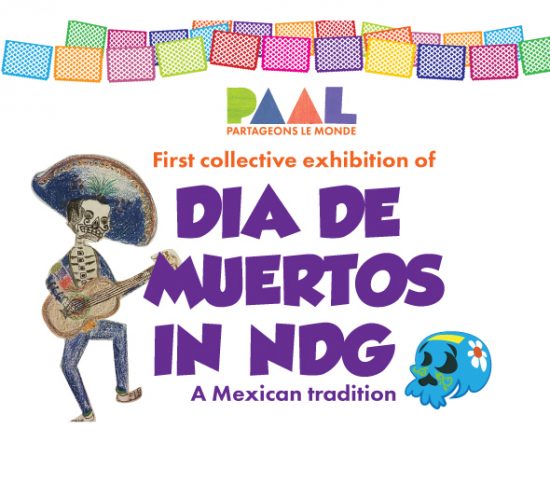 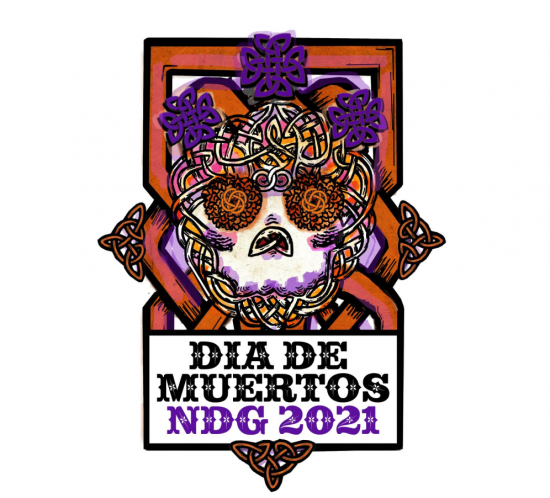 The Cycle of Life and Death

For more information, write to us here and we will get back to you shortly

Our organization has created an envelope system containing materials and instructions for each child. The virtual activity is accompanied by how-to videos or a link to follow the activity live, allowing the activity to be done with a computer or tablet.

Our on-site workshops follow specific guidelines for the education community (COVID-19), such as wearing personal protective equipment at all times, and disinfecting materials and work surfaces. 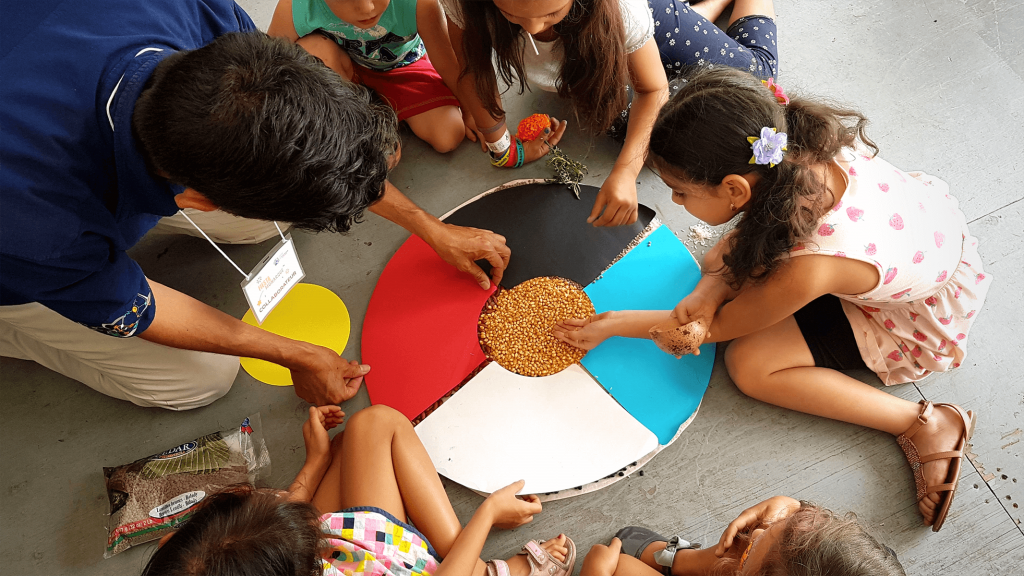 Help us break down cultural barriers!

We need your support in order to accomplish our mission of educating and sensibilizing the members of different Montreal communities, and to raise awareness about cultural diversity with hopes to put an end to racism.